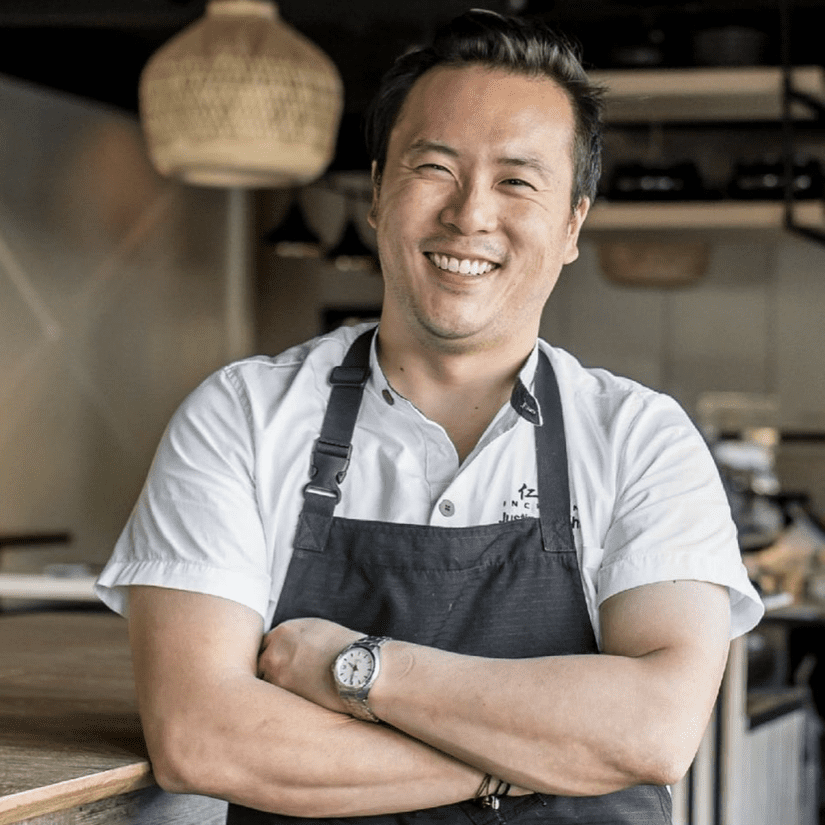 The best Korean food in Washington, DC, isn’t in DC, it’s in Annandale. With a thriving Korean community, this suburb of the capital is home to some truly epic Korean restaurants. King among them is newcomer, Incheon, from self-taught Southern Californian Justin Ahn.

Incheon achieved instant critical success when it opened last summer, setting pulses racing with Ahn’s imaginative and impeccably presented creations that take their cues from global cuisines as much as his Korean roots. As he says himself, “the flavours are Korean, but you’re not going to get the usuals here.”

Incheon is a special restaurant. Join the fan club. 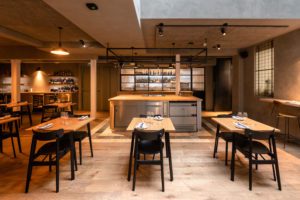 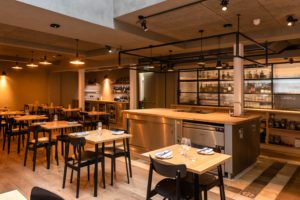 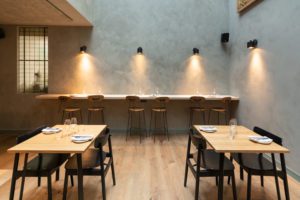 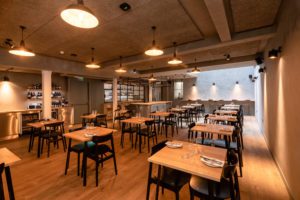 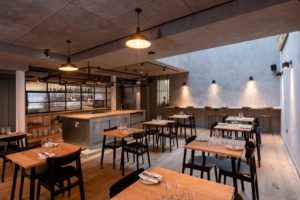